Can a 21st century musical group be labeled “organic,” “all natural” and non-audibly modified? Yes. Allow us to introduce the mega-talented, global phenomenon, Naturally 7.

Naturally 7 is a tidal-wave of sound purely made of the human voice. In many ways, the group can be considered an honorary ode to acts like Bobby McFerrin and Take 7––but x1000! When they sing you hear drums, guitars, flutes, basses, trumpets, but you see no instruments. You only see seven impassioned guys whose souls are so full of music, it spills out of their bodies, “naturally,” with no need for external devices. With simply seven mics in hand, a world of brilliant musicianship and awe-inspiring performance come alive.

The group has consistently amazed audiences over the last 20-years. They’ve given riveting performances around the globe––including 3 world tours and nearly 500 shows with the renown Michael Bublé. The jaw-dropping performers have shared the stage with Stevie Wonder, Quincy Jones, Ludacris, Diana Ross, Sarah Connor, Lionel Richie, The Roots and countless others. The group has even shared stage billing with the iconic rock band, Coldplay. But in truth, this troupe of “voice magicians” would be better fitted on a world tour with David Blaine; their performances are absolute magic!

To label these seven men an a-cappella group is an astounding underestimation of what they do, but “a-cappella” is the only term available to attempt a description. But Naturally 7 is so much more. They are an orchestra, jazz septet, jukebox, a hip-hop infused MPC3000, a thrashing rock-band and crowd-moving DJ stand IN ONE. They are literally the Cirque du Soleil of human voice capability.

Considered stars of Europe and Australia, Naturally 7 was founded and formed by brothers, Roger and Warren Thomas, in New York City. As children, the two brothers were diehard music lovers who were forbidden to have any musical instruments. Heartbroken, but undaunted, the brothers looked for other ways to fulfill their musical fascination. The two decided to invent ways of using their bodies’ natural sonic capabilities to produce the instruments they were forbidden to play. This seminal stroke of genius developed and developed until it created the life of their musical dreams. By young adulthood, the Rosedale, Queens brothers had recruited five other amazingly talented vocal performers and created the band we know and love today, Naturally 7. PRESS PLAY on Naturally 7 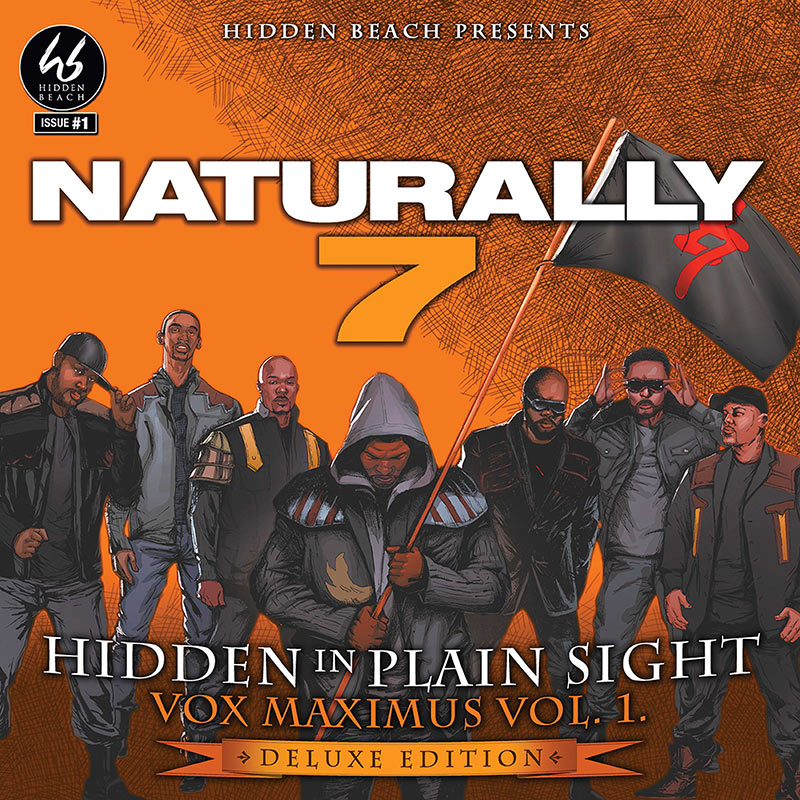