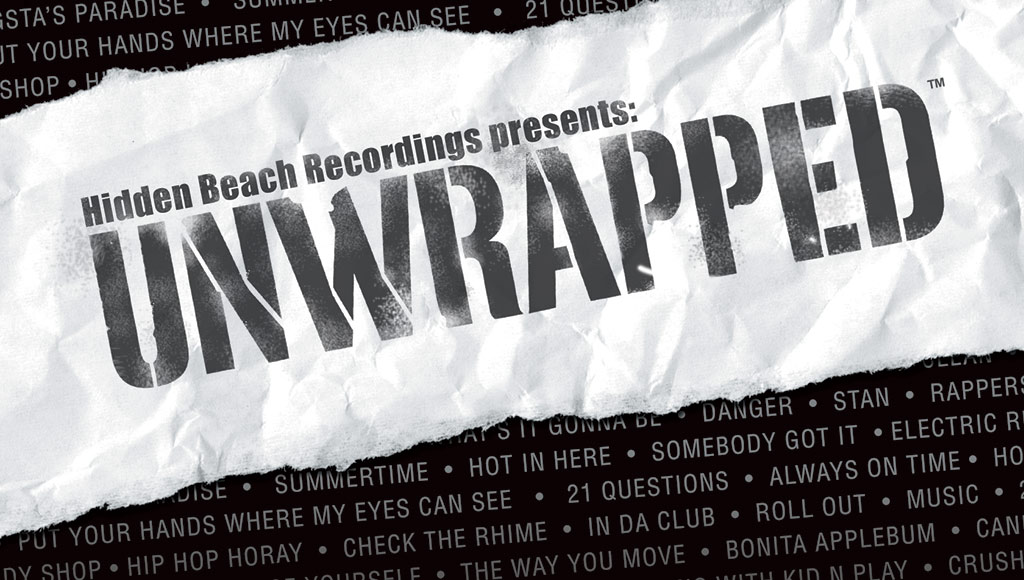 One day in 2001, iconic radio DJ and pioneer Frank Ski was so excited that he cracked the mic and announced to the airwaves: “finally, someone got it.”

Hidden Beach CEO and founder Steve McKeever had a vision of honoring hip-hop by putting a spotlight on its musical roots, while producers Tony Joseph & Darryl Ross were cooking up interesting new R&B sounds with an instrumental live component. Former Polygram president and Billy Eckstine’s son knew of both plans and introduced Tony & Darryl to Steve, and the trio of like minds came together to merge hip-hop and jazz into a beloved fusion of sound and style, setting the tone for the highly acclaimed Unwrapped series.

It became clear pretty quickly that Vol. 1 was scratching the right itch by the overwhelming support that emerged. After an innovative underground promotional campaign led by Hidden Beach interns, and subsequent to Frank Ski’s cosign, in just 3 days the album filled its yearly national sales projection in Atlanta alone, to be flanked by the rest of U.S. shortly thereafter. It also gained the distinction of being the first new artist instrumental record to debut in the Top 200 Pop charts, and entered the Jazz chart at #1.

Before long, Unwrapped became a staple at night clubs, festivals, church gatherings, record stores, coffee shops, and barbecues alike. It also nurtured a common meeting ground between music lovers from all generations, with parents and grandparents finding themselves bopping to what their kids were playing, and vice versa.

In the span of 8 volumes, the series has touched the works of A Tribe Called Quest, Tupac Shakur, Outkast, Naughty By Nature, Lil’ Kim, Nelly, Common, Big Pun, and more, and has hosted a bevy of phenomenal talent, including Patrice Rushen, Jeff Lorber, Najee, Jeff Bradshaw, and Paul Jackson, Jr., with all parties involved bringing their A-game to this special collection of releases.

McKeever can attest to the glowing responses he has received from the hip-hop artists that the series has covered. “I’ve always received a warm reception from the artists’ whose music we’ve touched. It’s as if they see it as we intended, a badge of honor. Redman came up to me once and said, ‘Are you the guy that puts out that rap-jazz stuff?’ I said, ‘yeah’, and he went on to demonstrate an acute knowledge of how Unwrapped carefully approached the music it was honoring. Outkast’s manager kept telling me that after their shows, they would all immediately chill to Unwrapped on the tour bus. We did a T-Shirt with Too Short that said ‘Anytime I want to entertain the ladies, I play Unwrapped.”

For the most recent entry, Volume 8: The Chicago Sessions, proud Chicago native McKeever decided to bring the series home. The project was fully recorded in Chicago, and was made to shine positive light on the city’s rich legacy and immense foundry of creativity, especially in lieu of the controversial portrayals of the city’s hardships in recent years. Volume 8: The Chicago Sessions is produced by Ivan Dupree and features inspired reworks of songs from Jay-Z, Kanye West, SZA, J.Cole, and more.

According to McKeever, the series’ legacy is centered around unity. “What we kept hearing was that the music was bringing people together”, he says. “I’ve got boxes of stamped and mailed letters from parents and grandparents saying ‘This is the first time I can listen to something with my kid.’ It’s been something that all factions of music lovers can sit and enjoy at once”. Looking forward to the future of Unwrapped, he says,”as much as there’s been a great history with the releases we’ve done so far, we have an obligation to keep going.” 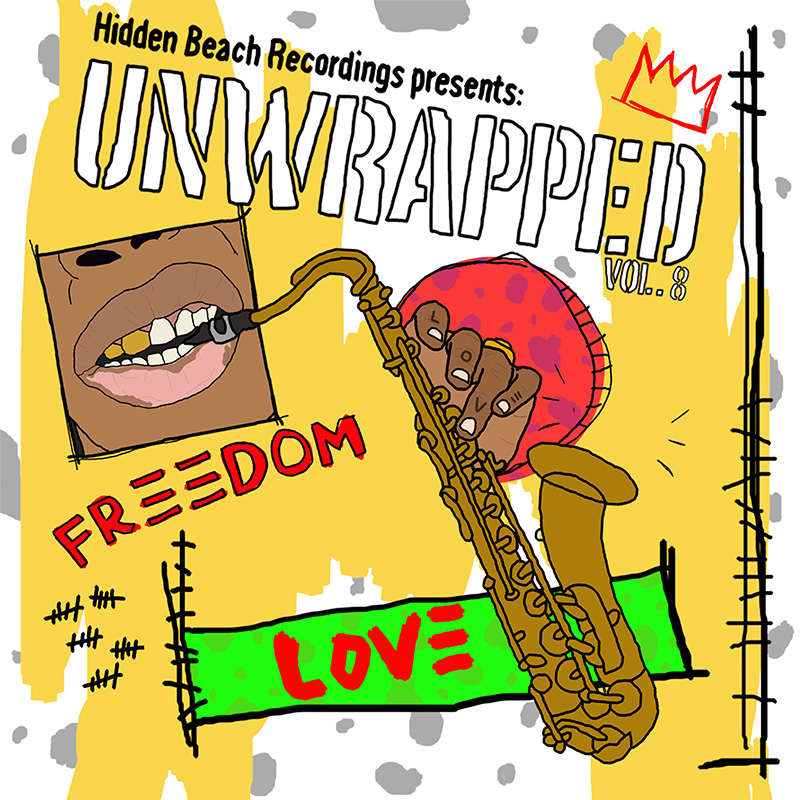 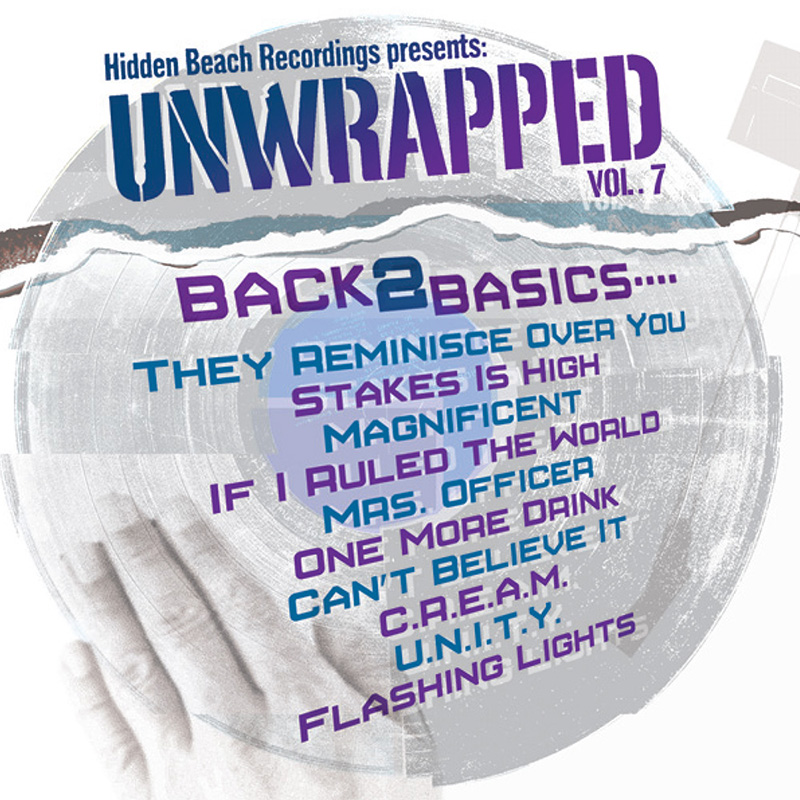 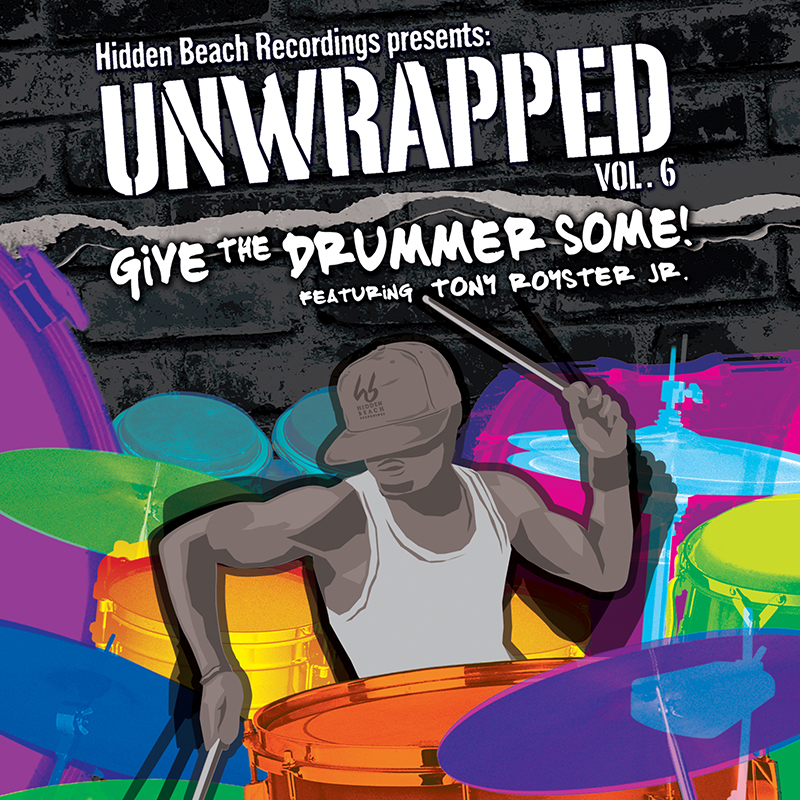 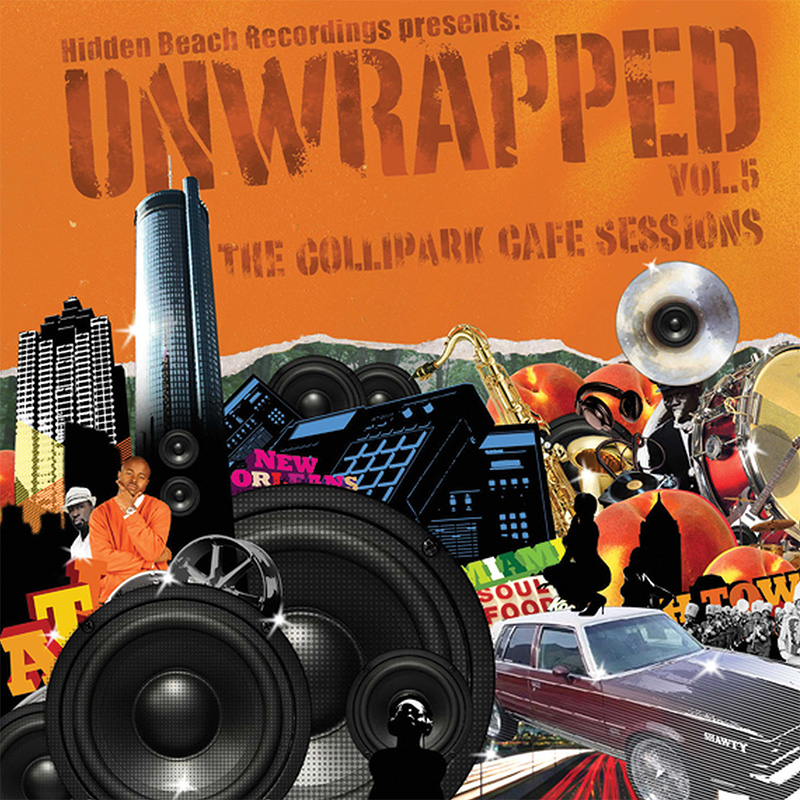 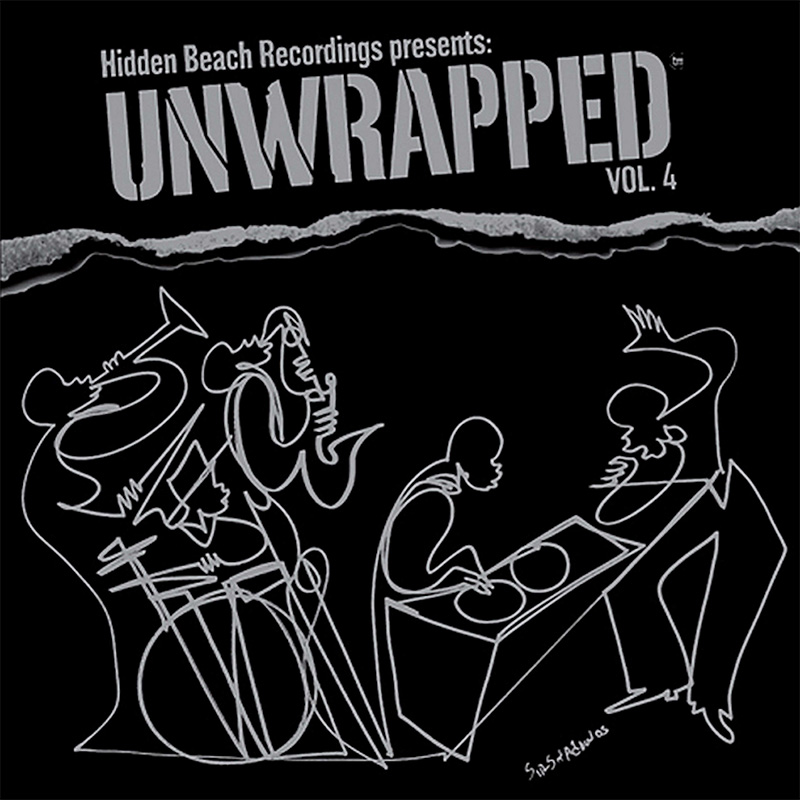 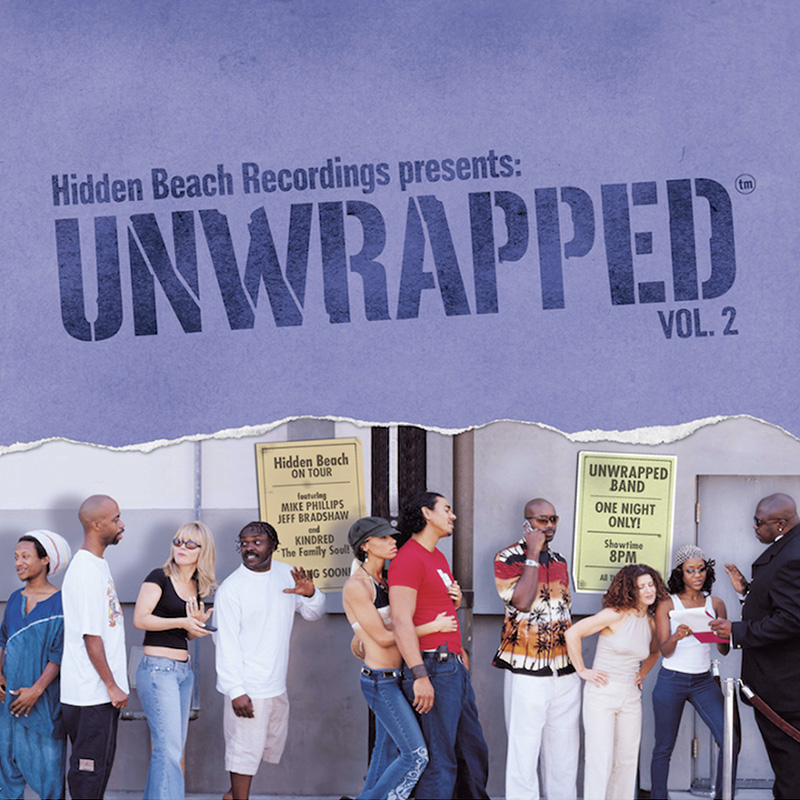 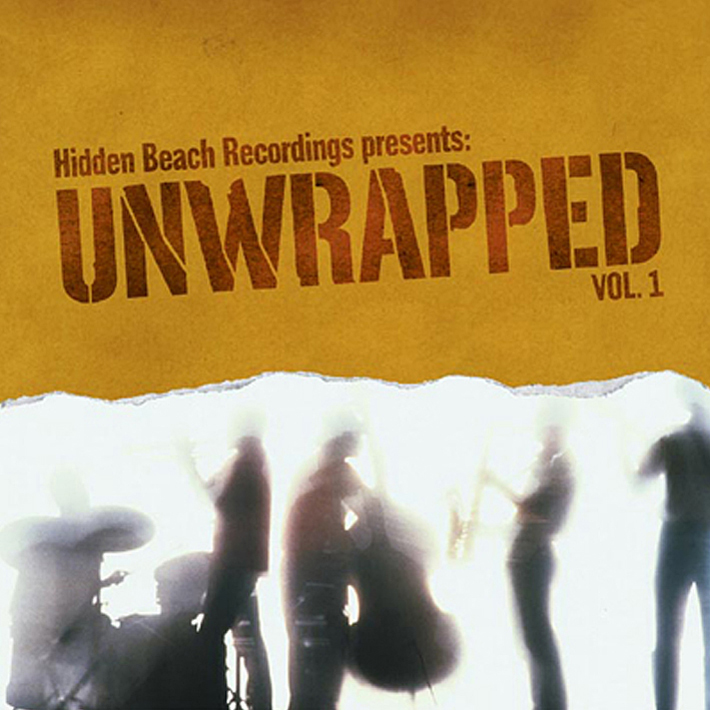