Many think of the trumpet or saxophone as the only possible front-runners with which to lead a jazz band. Jeff Bradshaw turned that notion on its head when he signed with Hidden Beach Recordings as a solo act. This North Philly showman can do things with a trombone that many trumpet and saxophone players can barely approach. Simply put, Jeff is otherworldly when he takes centerstage to wow an audience––and he does it all with the traditional underdog of the brass horn family.

Jeff started his musical journey from a dilapidated North Philadelphia church where brass horns were regularly celebrated and used in praise music. The lively horn section was reportedly the main attraction to the church. Exposed to this horn playing culture at an early age, Bradshaw originally chose baritone horn and sousaphone as instruments of study. However, fate was calling Jeff to a different direction.

In high school band, Bradshaw noticed how students enthusiastically flocked to the “sexier” instruments––like drums, trumpet and sax––while completely ignoring the lonely stack of trombones. Something told Jeff to go to the stack of neglected instruments to find his unique voice. That’s exactly what he did. Bradshaw began a decades long quest to show the world how powerful, moving and sexy the trombone could be when handled by a maestro. The rest is history.

Jeff Bradshaw’s debut album on Hidden Beach Recordings, entitled “Bone Deep,” was considered a masterpiece by many. His sophomore release, debuted on the Billboard Contemporary Jazz charts, plateauing at #3. “Bone Appetit” was nominated for best jazz album of the year at the NAACP IMAGE AWARDS. PRESS PLAY on Jeff Bradshaw 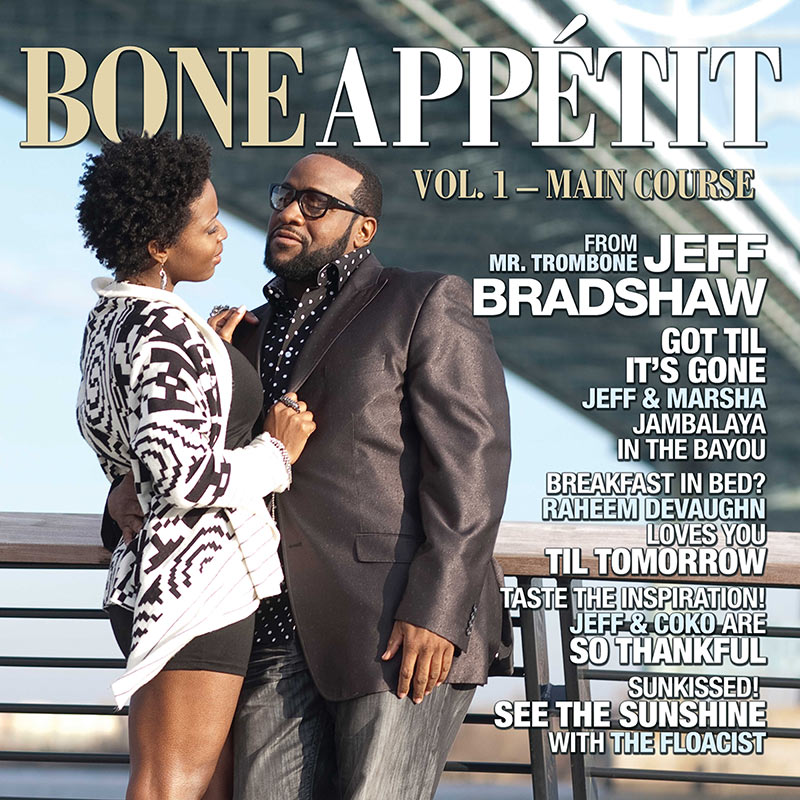 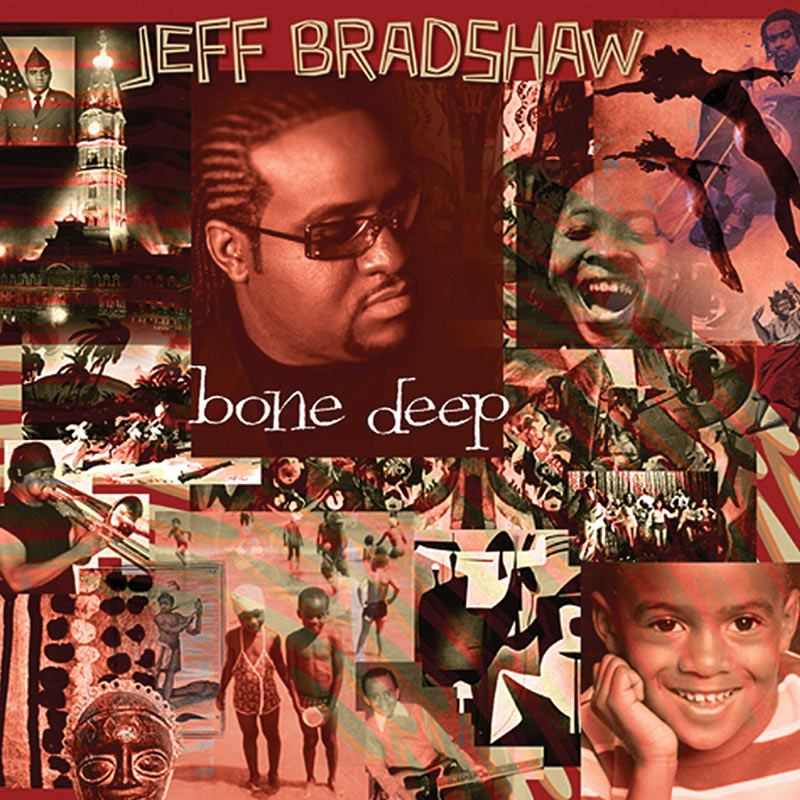