Grammy Award winning Detroit, Michigan native, Tony Rich, has certainly had a rich and celebrated career in the music business. Born “Antonio Jeffries,” the singer/songwriter/musician reportedly got his big break in the music business after LaFace Records artist (and then wife of L.A. Reid), Pebbles, heard his music over a telephone line. So impressed by what she heard, reports say that Perri “Pebbles” Reid immediately convinced L.A. to hire Jeffries as a songwriter––and the rest was history.

This was the phenomenal launch to a long, creative and productive career of incredible songs and albums as a singer/songwriter. Rich told GRAMMY.com, “Out of all the things that inspire me, it is the intriguing, interesting woman.” He continued, “I don’t know her name, I don’t know what she looks like. I don’t know where I’m going to meet her, but … whenever I get in tune with a woman I come up with these songs.”

Known for bringing excellence to the craft of music, Tony Rich signed with Hidden Beach Recordings, bringing his signature blend of Soul, Jazz and Rock to the roster. Rich is also featured on “Sweet Addiction” from the “Hidden Beach Valentines Vol. 1: Love, Passion & Other Emotions” compilation. As a vocalist, Rich has been described as a mix between Babyface and Prince. Never one to be put into a box, Rich’s music is always fresh with sounds from every genre, reflecting his eclectic mix of influences as a music lover. Any time you play a Tony Rich song, you are destined to hear clever lyrics over rich and creative composition. PRESS PLAY on Tony Rich 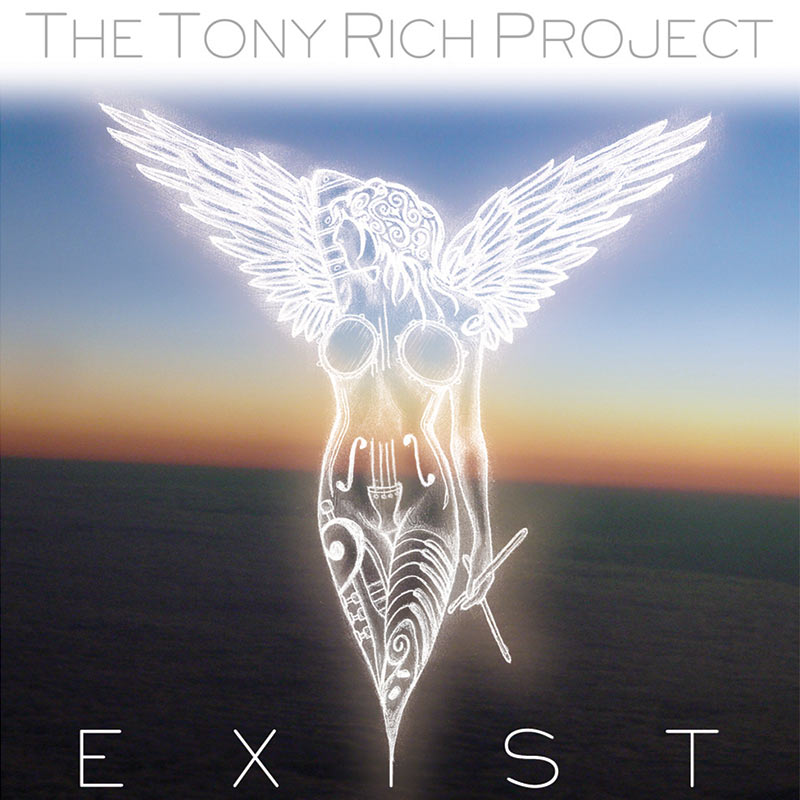