In this era, it is a rare feat when a saxophonist becomes a globally recognized star, but that is exactly what Mike Phillips has accomplished. The Mt. Vernon, New York native has used his indescribable talent to open doors traditionally reachable for sax players. Mike has toured with musical icons like Stevie Wonder and Prince, played the inaugural balls of Presidents Clinton and Obama, and has played to standing ovations at the Montreux Jazz Festival, Jamaica Jazz and Blues Festival and more. Wherever Mike Phillips takes the stage, he is remembered and sought after for his electrifying performances.

Phillips is a well-studied, hard-working musician who experimented with many instruments before settling in with the saxophone. Embracing music seriously as a young child, Phillips had already gained a laudable level of mastery over his instrument by his teen years. At the tender age of 16, Mike decided to enter a professional music career. And after an impromptu stage debut at New York City’s Wilson’s nightclub  1993, Mike soon became a fixture in Manhattan’s live music scene.

Word travelled near and far about Mike Phillips’ uncanny performance ability, and before long, he was offered a record deal with Hidden Beach Recordings and put on tour with Jill Scott. The opportunity catapulted Phillips’ career to heights that any musician or singer would have dreamed of––let alone a saxophone player!

Word travelled near and far about Mike Phillips’ uncanny performance ability––and before long––he was offered a record deal with Hidden Beach Recordings and put on tour with Jill Scott. The opportunity catapulted Phillips’ career to heights that any musician or singer would have dreamed of––let alone a saxophone player! Over the years, Mike Phillips’ name has become so synonymous with the personification of excellence, that he became the first non-athlete brand ambassador for Jordan Brand/Nike. Even global music icon, Prince, once told Rolling Stone magazine, “I was offstage, listening to Michael Phillips take his solo. I was thinking ‘Wow, listen to those people responding, and all he’s doing is playing a saxophone.’ They can feel that what he’s doing is real. So many shows now… they are so dead. But here’s one man breathing into an instrument, and the whole room feels alive. It made me want to rise up to that level when I came back onstage.”

One thing is clear… Mike Phillips is more than a phenomenal musician, he’s a musical phenomenon. 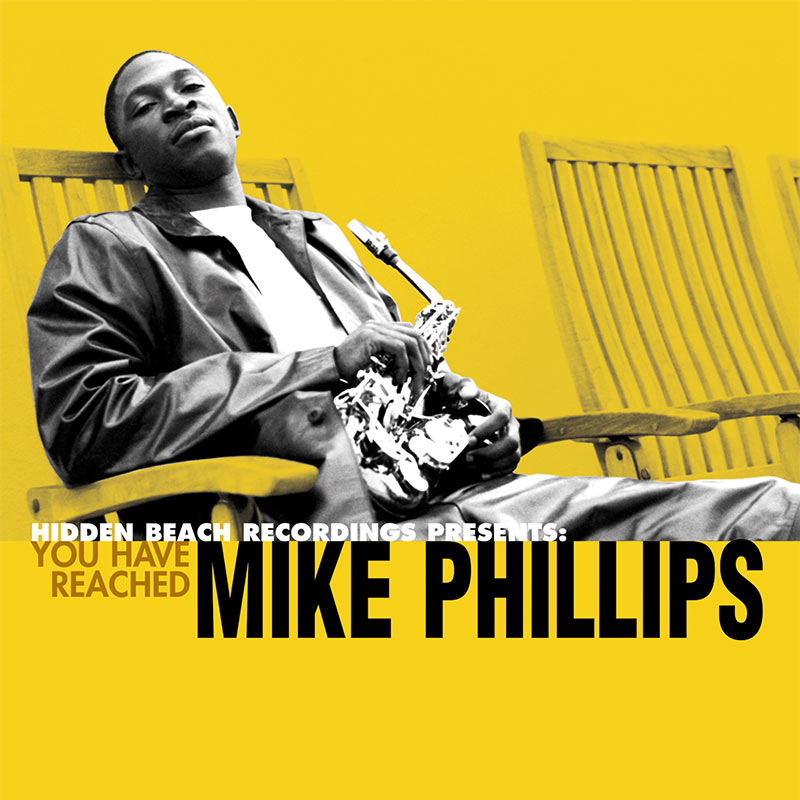 You Have Reached Mike Phillips 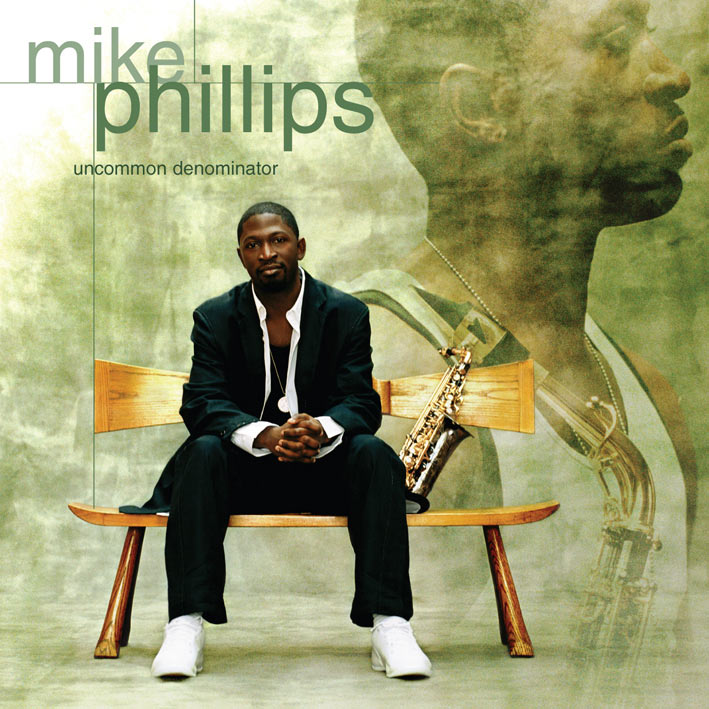 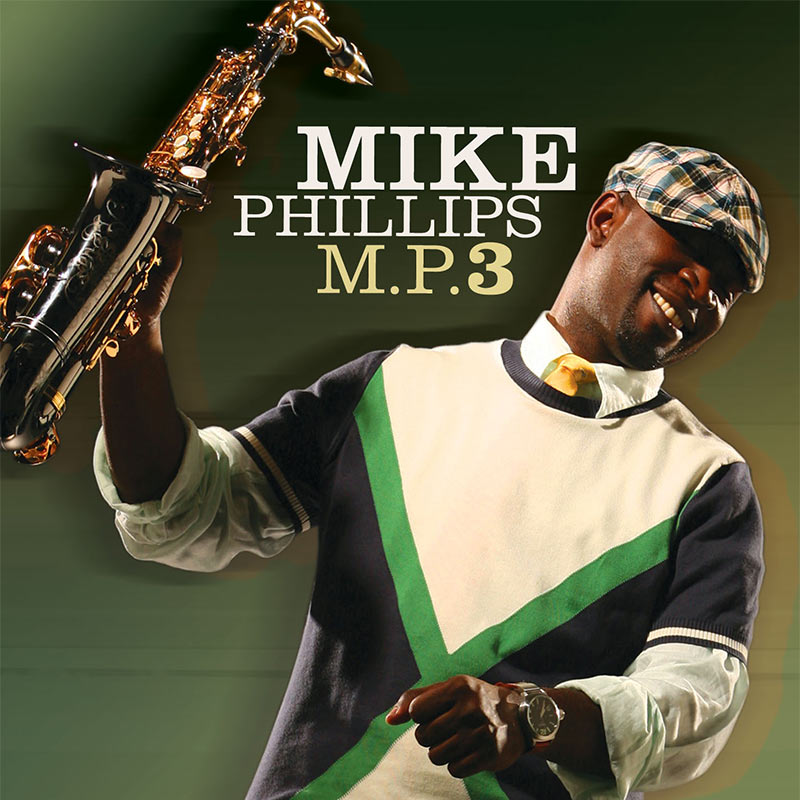