Lina’s music has been described as a mixture of R&B, Swing, Contemporary Soul and a touch of Jazz. Her vocal style can be compared to her early musical influences––Sade, Sarah Vaughan and Josephine Baker––though she has a style that is uniquely her own.

Lina first made her mark in the music business as a songwriter, penning the song for Tyrese’s debut album, “Ain’t Nothing Like a Jones.” She then went on to sign with Atlantic Records as an in-house songwriter, then as a recording artist.

Lina’s debut album on Atlantic, Stranger on Earth, was released to critical acclaim, charting both in the U.K. as well as the U.S. Its Jazz and R&B musings caught the ear of fans of the genre, leaving them eager to hear more. Billboard Magazine placed the album among the Top 10 R&B Albums of the Year. Her follow-up album, The Inner Beauty Movement, was released on Hidden Beach Recordings. The album’s lead single, “Smooth,” was endorsed by Stevie Wonder and Michael Baisden, and received heavy rotation on national radio. The song was so popular that it became a “stepper’s anthem.” Four songs from The Inner Beauty Movement were considered for Grammy nominations that year, and the song “Smooth” won a Soul Train Music Award.

Born in Denver, Colorado and raised in Texas, Lina’s musical roots are in Gospel and Jazz. Lina first began performing in her childhood church, in their traveling choir. 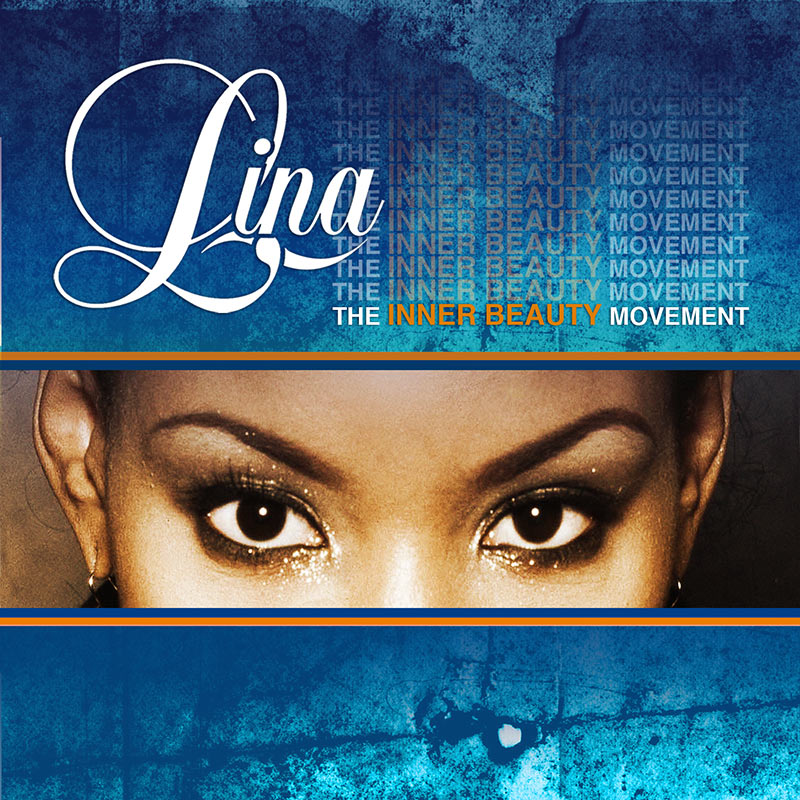