The uniqueness of singer, songwriter, producer and multi-instrumentalist, Keite Young, makes him the kind of artist you won’t soon forget. His creamy-smooth vocals and evolving, eclectic styles make one indelible mark.

The Fort Worth, Texas native embodies an unrestrained mix of musical influences that renders him one of the most interesting, engaging and courageously experimental musical acts we’ve seen in a long while. With a style comparable to Muddy Waters, Al Green, The Beatles and Sly Stone in one, Young is a continually refreshing artist––boasting a throwback sound and futuristic creativity simultaneously.

Over-arching the rock, blues and funk hybridizations that Young is known for today are the trace elements of his gospel playing roots. Young’s musicality began in the church as a child. Young’s mother and father both sang and toured in Kirk Franklin’s group,The Family. Young himself performed the lead vocal on the group’s song, “Let My People Go” on the Prince of Egypt soundtrack. He also performed with his mother and father on Franklin’s Nu Nation Tour.

As a adult, Keite Young’s music is in a lane of its own today, fueled by a passion for musical composition and a contemplative nature for reflective lyricism. Keite’s songs are unapologetically musical in an age of digital, over-produced, cookie-cutter tracks. Both Young and his music are stand-outs from the crowd, grabbing your attention in a way that you did not see coming. PRESS PLAY on Keite Young 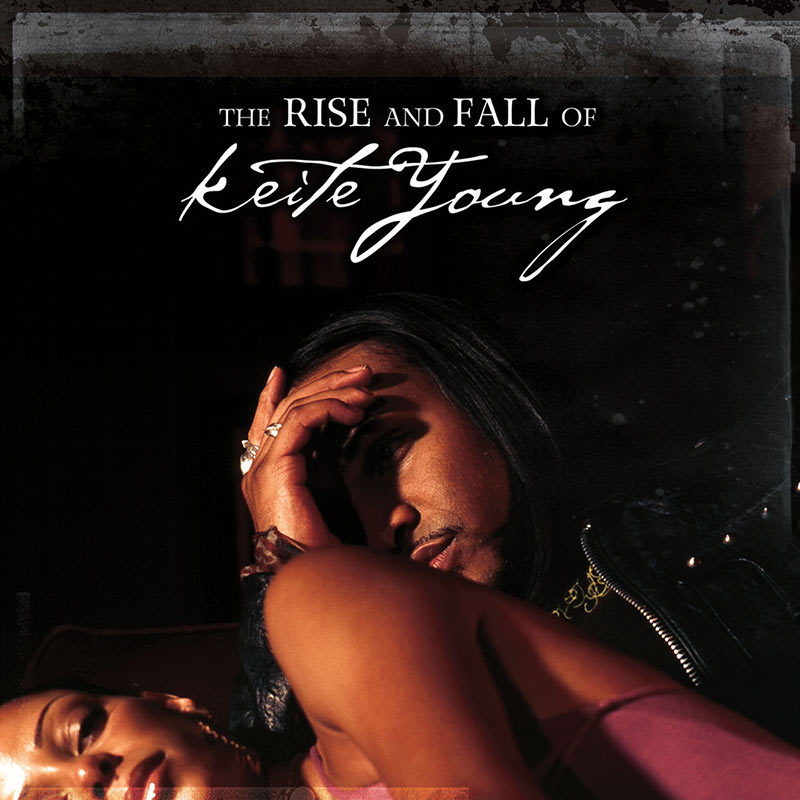 The Rise & Fall Of Keite Young