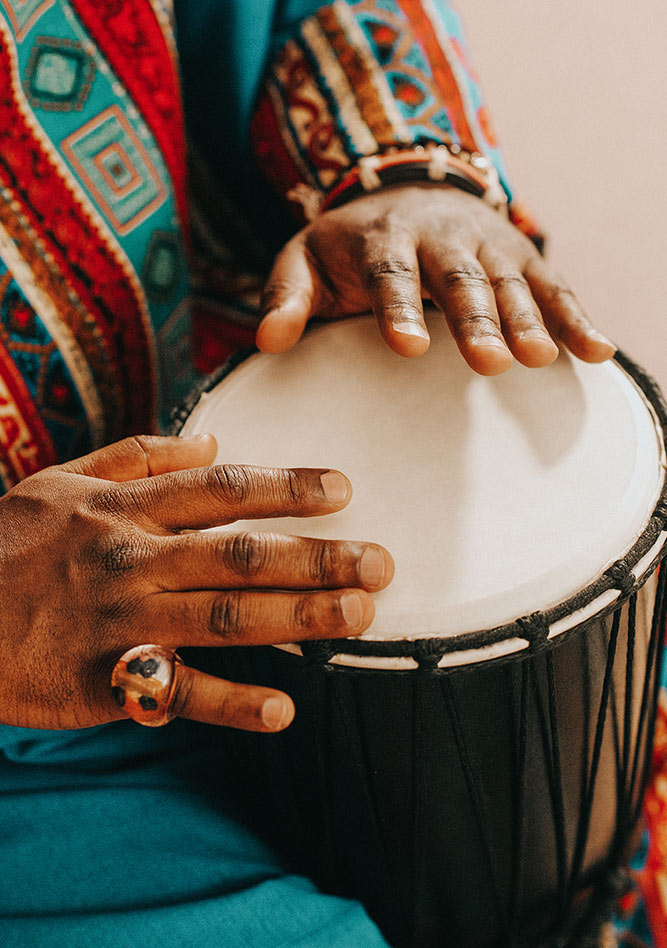 Soul/R&B is a hybrid blossomed from two other genres. It was spawned from the hardships expressed in early Black American Blues, mixed with the unbreakable hope and faith found in early Black American Gospel. Key to each originating genre was that signature wailing, that haunting, unmistakable vox, yearning from the core of the human soul. And that primordial sound pierced the “soul” of every human who heard it.

What we do and WHY

We believe that soul music and soul culture is an integral part of the fabric of American society and as such deserves to be celebrated, preserved and continued.

We believe that the global contributions of soul artists, whose creativity was often borne out of struggle and pain, whose sound and stories are responsible for influencing not only musical trends but also social change, have been marginalized, overlooked and undervalued.