Darius Rucker is certainly one of the most versatile singers in music today. In one, single, illustrious career, he has professionally released music as a Rock ’n’ Roll singer, Neo-Soul singer and Country music singer. The former lead vocalist and founder of the multiplatinum selling rock act, Hootie & The Blowfish, came to Hidden Beach Recordings to make his soul music debut, “Back to Then.”

Though Rucker originally came to fame as a rock singer, he is naturally endowed with one of the most soulful voices out there. No matter what genre he sings, Rucker has a way of moving his listeners at the core––and has fans from one side of the globe to the other as proof. After a 21-times platinum debut album (as Hootie & The Blowfish), a fairytale rock music career and selling out stadiums around the world, Rucker is now making history as a chart-topping, African-American, Country Music icon.

The Charleston, South Carolina native has lived the classic American rags-to-riches story. In his impoverished days, Rucker, his mother, and grandmother once lived in a small house of nearly 20 family members. Today, the Billboard chart-topper lives in an overflow of abundance with his family. A highly active philanthropist, Rucker gives millions in charity from the Hootie & the Blowfish Foundation as well as raises millions for medical research at the St. Jude’s Children’s Research Center. As the presiding chairman of the National Museum of African American Music in Nashville, Tennessee, Rucker is also dedicating himself to educating the world about the contributions of African-Americans to all genres of American music.

Forever a trailblazer, and first black co-host to the CMA awards, Rucker continuously tears down stereotypes, barriers and assumptions about who makes certain styles of music and does so exceptionally well. Rucker is the living, breathing definition of what it means to be “creatively free.” PRESS PLAY on Darius Rucker 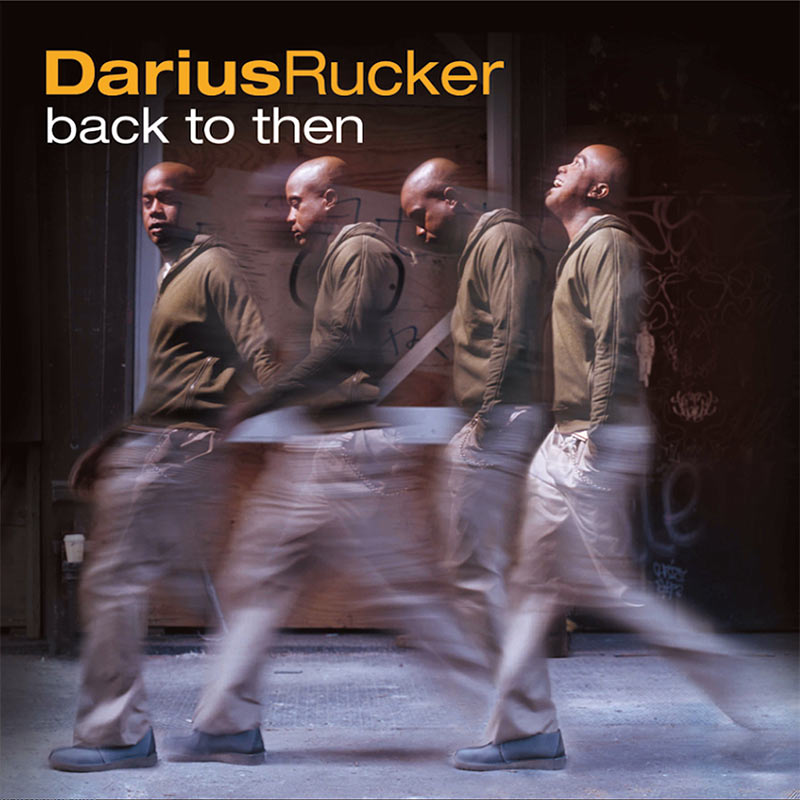 Darius Rucker Back To Then 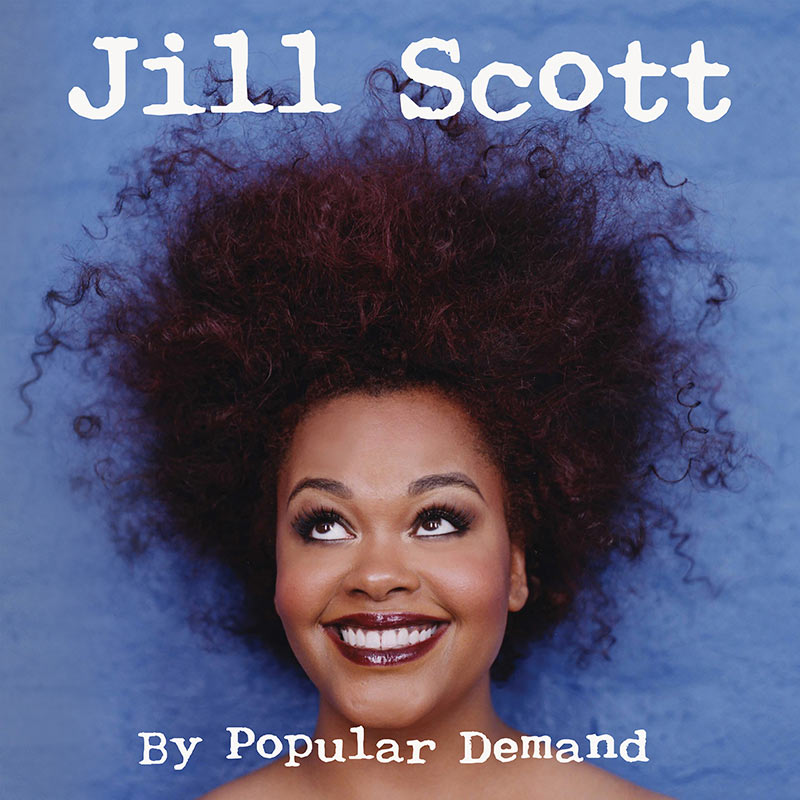 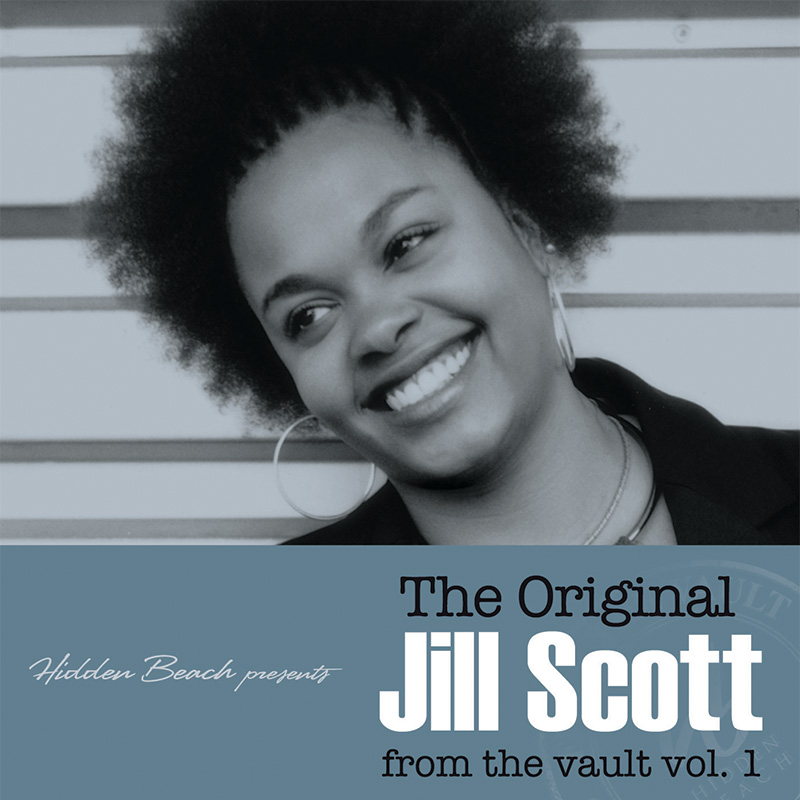 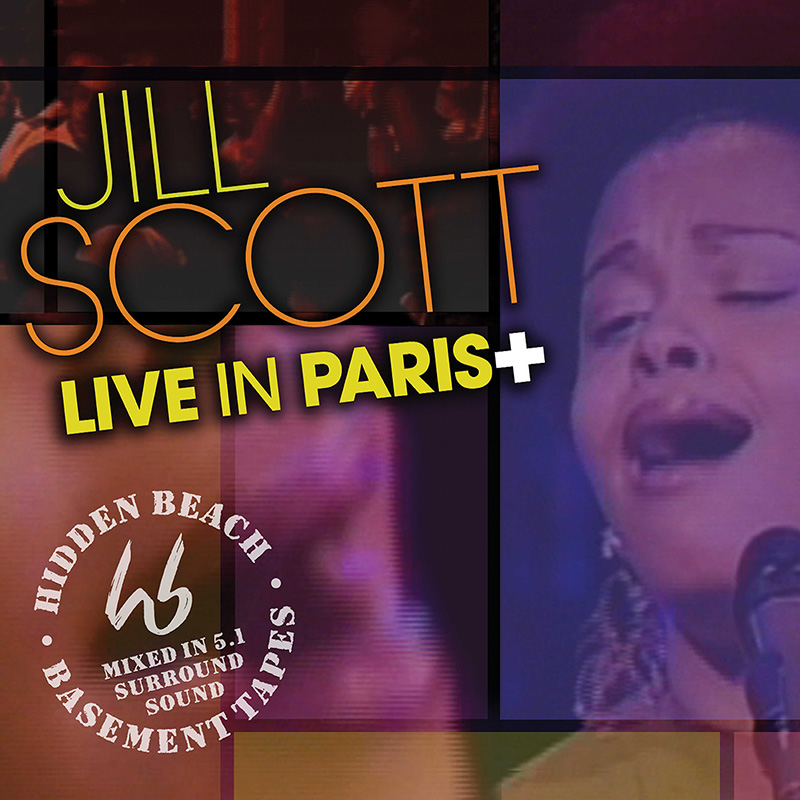 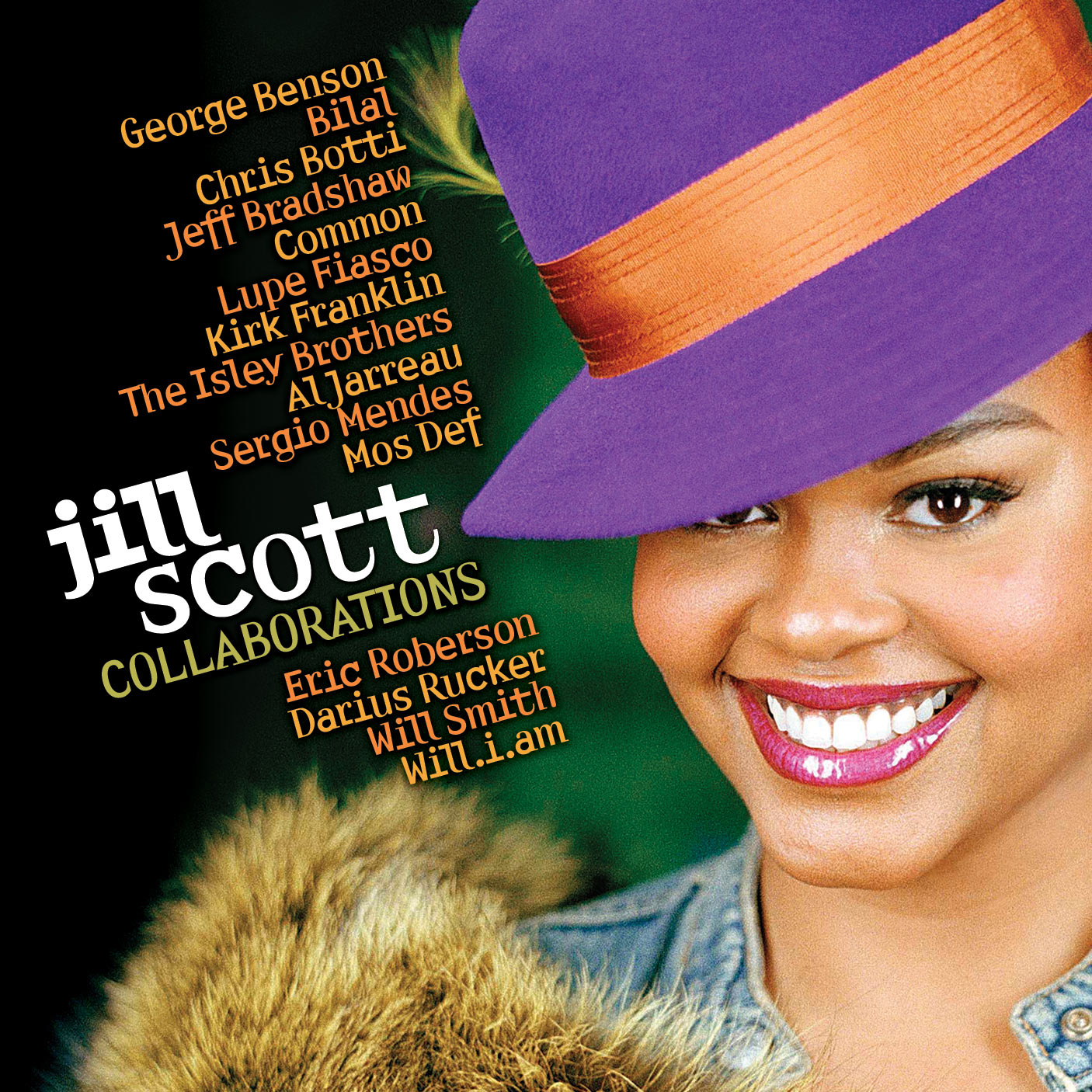 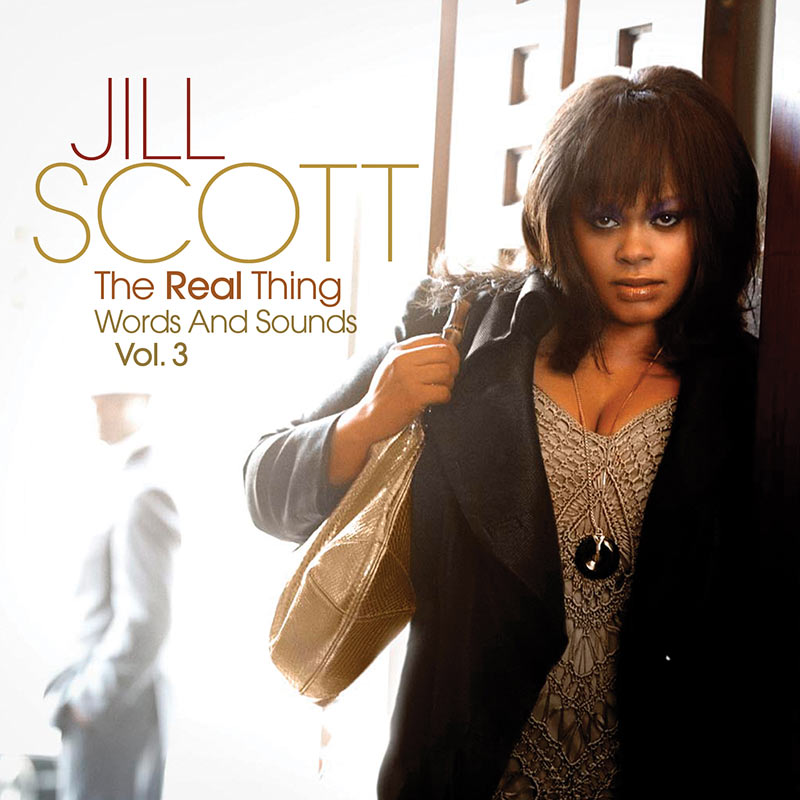