Grammy nominated singer, Angie Fisher, could easily be labeled a “vocalist’s vocalist.” She represents the best of the best when it comes to vocal skill, styling and ability. That’s because Fisher has been a professionally paid entertainer since the age of 14.

Today, Fisher is all grown up, on her own and watching her dreams come true. Angie’s very first single as a solo artist, the amazing song entitled I.R.S., was an immediate home run. The song propelled her to the top and put her on the map. The infectious, saucy, soul-swagging track was written by B. Slade and produced by hitmakers Ro and Sauce of Somethin’ For The People. Receiving early radio play on Stevie Wonder’s KJLH radio station in Los Angeles, the song was deemed so “phenomenal” that it garnered Fisher her first Grammy nomination for Best Traditional R&B Performance well before its official release.

Moving into the center spotlight to share her gift and tell her own story has always been a childhood aspiration for Angie. Rumor has it that Fisher discovered her voice when she was just 4-years-old––after getting caught in the closet, playing in her mother’s shoes, singing her heart out like a bonafide diva. Knowing her role early in life, young Fisher was a devout fan of serious vocalists who were the cream of the crop. Fisher cites her earliest musical influences as Patti LaBelle, Aretha Franklin, Marvin Gaye, The Clarke Sisters and others of that caliber. Stay tuned for Angie Fisher. She is of the best and the brightest talents in music today––and she’s just getting started. PRESS PLAY on Angie Fisher 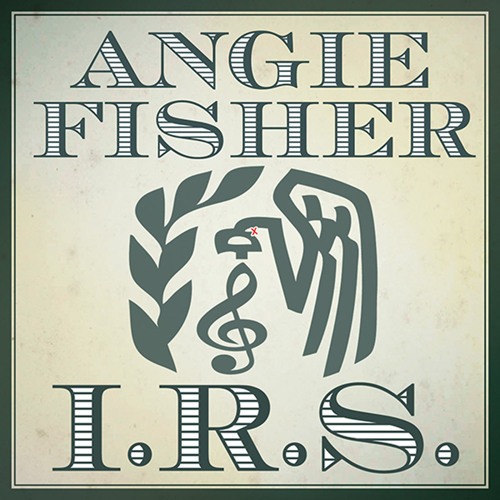 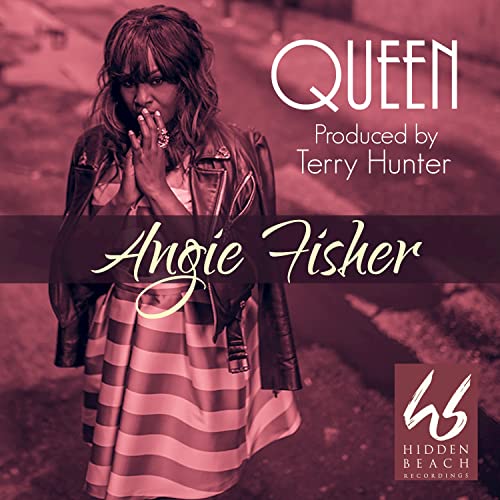 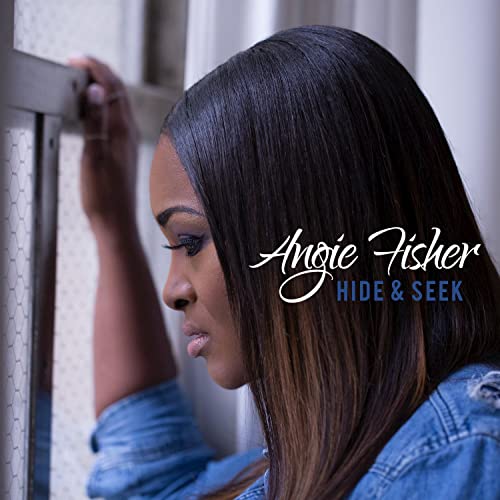