Who Is Jill Scott

We are so proud to watch Jazmine Sullivan take this stage AT SUPERBOWL 55.    HER DEBUT AT just 15 years old when she was featured on “I Am” with Kindred the Family Soul — RECORDED by Hidden Beach.

WATCH: Jazmine Sullivan featured on “I Am” with Kindred the Family Soul AND Superbowl 55 Performance

Gene Noble marks the beginning of “what’s new” at Hidden Beach. The artist is our first new signing after a years long hiatus of new artist signings. Though new to our roster, Gene is perfectly aligned with everything our brand has always stood for: Quality Soul. Before embarking upon a solo career, Gene was a sought-after songwriter for artists like Jason Derulo, Chris Brown, and Faith Evans. As a singer, Gene toured with the likes of Alicia Keys, Usher, Sting & Shaggy, Chris Brown, and Lauryn Hill.

In 2000, we made it our impassioned mission for the world to find out exactly who Jill Scott was and is––and OMG––did they ever. Hidden Beach Recordings is still proud and honored to have introduced the quintessential voice of Philadelphia Neo-Soul.

Celebrate The Queen with us via this special 20th anniversary collector’s edition of Who is Jill Scott? The Grammy nominated, newly mastered album is as fresh and relevant as the day it first dropped.

Known as “the soundtrack of summer,” Hidden Beach returns with another installment of the popular mixtape series, Unwrapped. The latest is the eighth addition to the collector’s set. Unwrapped Vol. 8: The Chicago Sessions is another soon to be “classic” –– available on digital platforms worldwide.

Proud native Chicagoan, Hidden Beach founder, Steve McKeever felt it imperative to produce the next iteration of the Unwrapped series in his hometown. With the “Windy City” being in the national headlines for all of the wrong reasons lately, McKeever was inspired to show another side of the city that produced him. 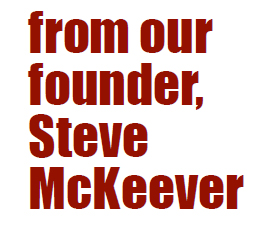 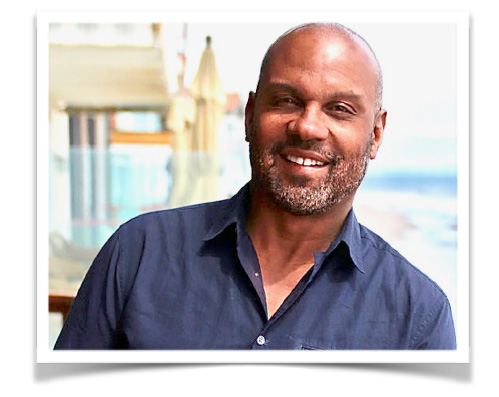 I don’t like to make a lot of noise about myself. I love to make a lot of noise about great musicians who are making great music. That is how this record label got started. I had a clear vision for Hidden Beach Recordings 20 years go. I wanted it to be a place where real artists could channel creative freedom––unencumbered by the typical pressures and demands of most record companies. Like any business, we still have to be financially concerned about the bottom line. To be able to do what we do, we still have to operate like a business––but a conscious business. We are not purely motivated by profit, but by “mission” too. We’re honestly motivated by this art-form and the powerful things it can do in the lives of real people. We’re not here simply to create good music just for the vanity of creating good music. We believe in creating music that sounds good, but that also does good––for the community, for humanity. That is our mission––powered by music. It’s why we get up everyday to do it. And, in trying times like these, we think our mission is more relevant than ever.

Hidden Beach’s internship program not only launched us, it launched countless music industry careers. It put many of today’s music industry executives, power-brokers and key leaders on the map. The program has been such a success that we’ve decided to refresh it for an encore. It’s one of our most powerful ways of paying it forward.

Who Is Jill Scott 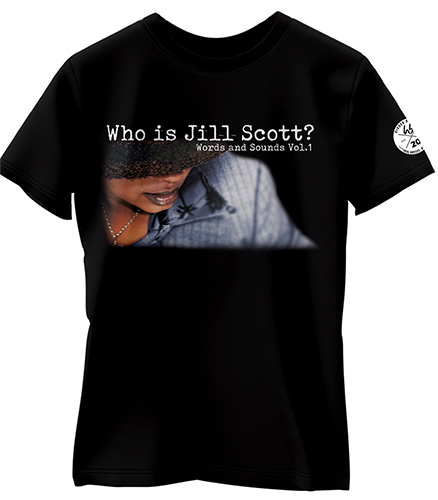 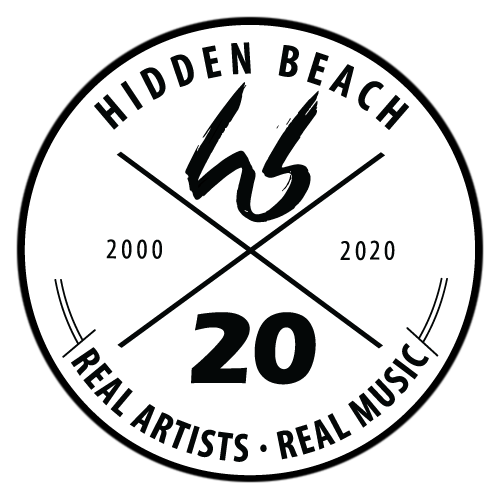 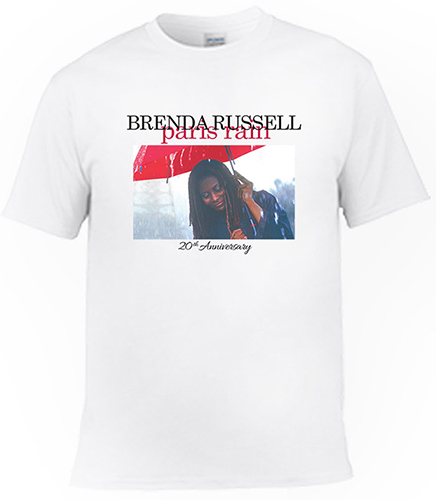 Soul/R&B is a hybrid blossomed from two other genres. It was spawned from the hardships expressed in early Black American Blues, mixed with the unbreakable hope and faith found in early Black American Gospel. Key to each originating genre was that signature wailing, that haunting, unmistakable vox, yearning from the core of the human soul. And that primordial sound pierced

the “soul” of every human who heard it.