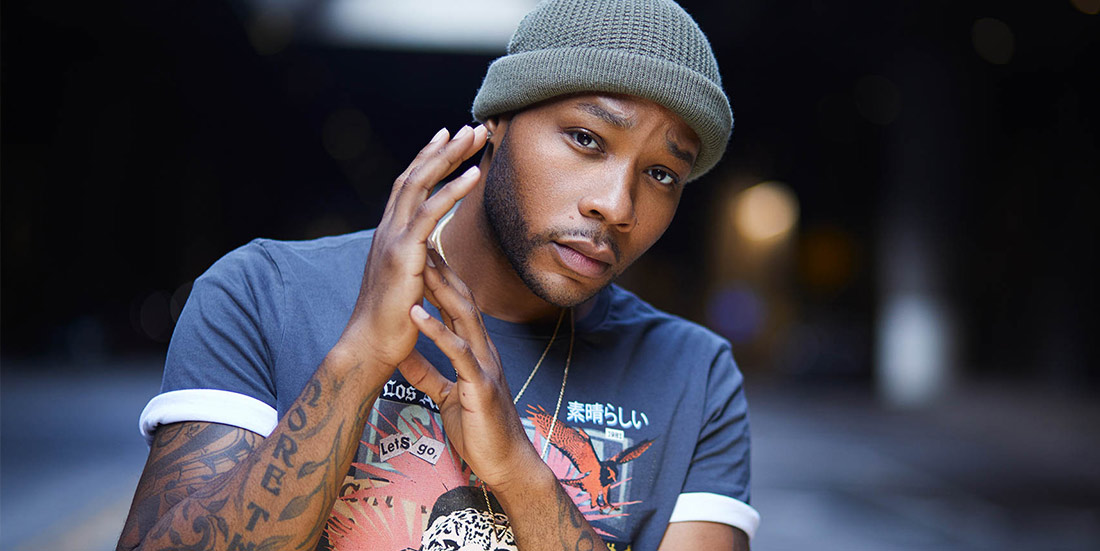 Gene Noble marks the beginning of “what’s new” at Hidden Beach Recordings. Gene is our first new signing after a hiatus of new artist signings. Though new, Gene is in perfect alignment with everything that Hidden Beach creatively stands for.

Before embarking upon a solo career, Gene was an esteemed songwriter for artists like Jason Derulo, Chris Brown, and Faith Evans. The singer has also toured with the likes of Alicia Keys, Usher, Sting & Shaggy, Chris Brown, plus, Lauryn Hill.


A walking melting-pot of music, this New York native was initially raised as a military brat in Manhattan, Kansas––soaking in a variety of musical influences along the way. Early on, Noble developed a love of jazz, gospel, R&B, rock, pop, and even country. But it wasn’t until a young Noble experienced an electrifying performance by famed soul-singer, D’Angelo, on his Voodoo tour, that Gene discovered his own creative calling. It was then that he knew he wanted to sing and touch the world.


Gene’s debut EP reached Top 20 on Apple Music’s R&B iTunes Charts. His latest EP, Elevation, on Hidden Beach, is slated for a 2020 release. Currently, his socially conscious single and video, “Too Many Lost,” is trending everywhere. It’s a must-hear soulful cry for the disproportionate lives lost to the pandemics of COVID-19 and rampant police brutality in this new 21st century.