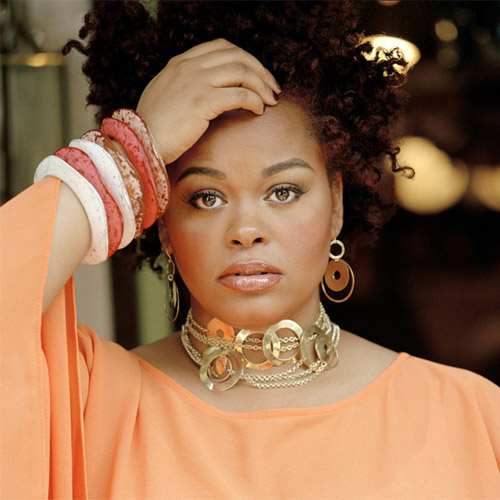 Jill Scott was born in Philadelphia, Pennsylvania, and raised as an only child by her mother and grandmother. She discovered the poetry of Nikki Giovanni in the 8th grade and was majorly inspired by her work, with Scott later enjoying writers like Octavia Butler and J. California Cooper as well. She also developed a passion for music and singing, taking to certain jazz and soul greats and learning the craft largely on her own.

Since her debut in 2000, Jill’s career has continued to blossom. From her starring roles in the Tyler Perry “Why Did I Get Married?” movie franchise to the HBO-produced “First Ladies Detective Series,” there is no stopping her passion for the arts.

Her 2004 release of “Beautifully Human,” Words & Sounds, Vol. 2) was a continuation of the acceptance and recognition she enjoyed with her first two albums; the anthemic standout cut “Golden” reflected her life experience. “After taking time off, I felt like I was just living my life like it was golden – it was as if I could polish it, like I could walk past a mirror and just marvel at it. So when I heard the track for the first time, the words just came to me and all I could do was just write them down.” The album was nominated for a Grammy for Best R&B Album and won the Best Urban/Alternative Performance Grammy for the single “Cross My Mind.”

Although she’s no longer a member of the Hidden Beach artist roster, the history of the label cannot be told without referencing Jill Scott, who was there from the beginning. 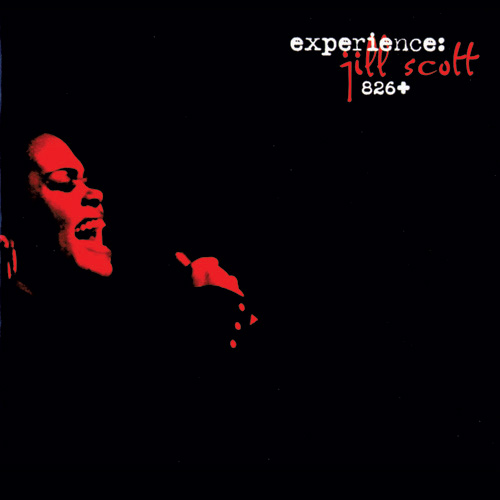 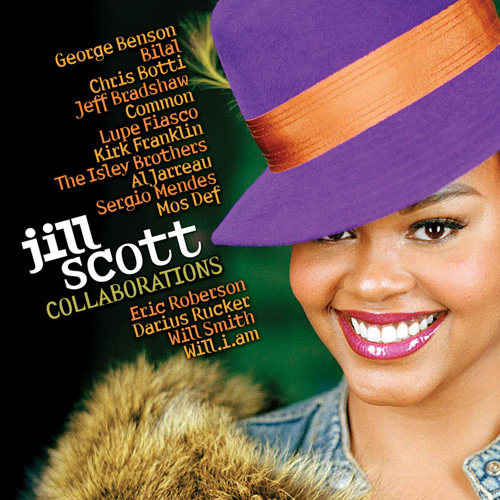 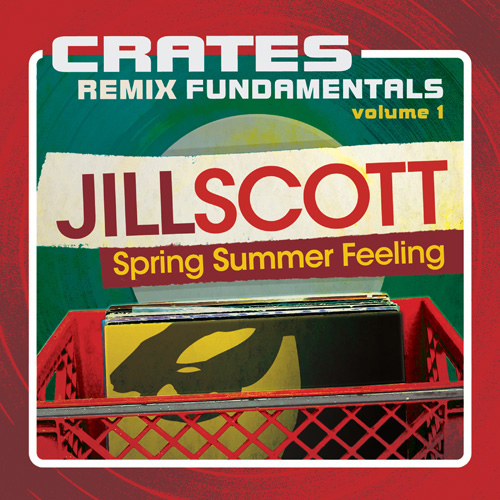 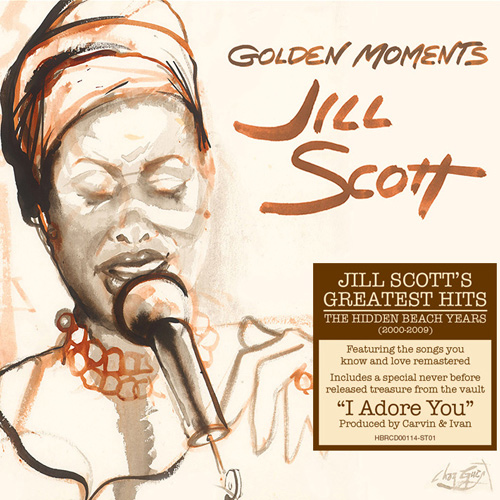 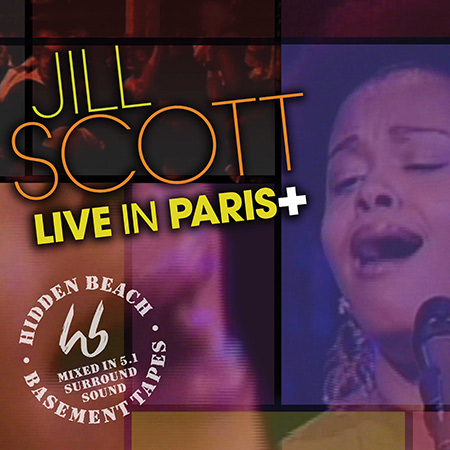 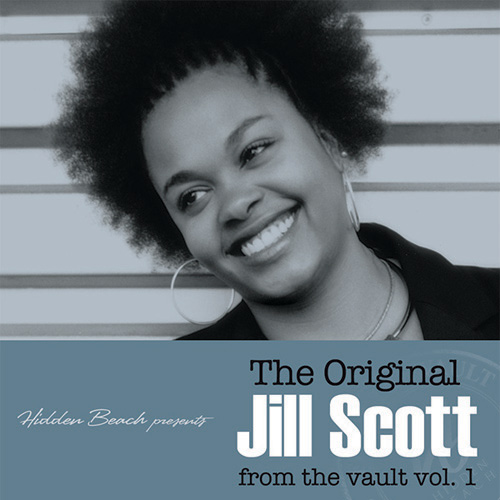 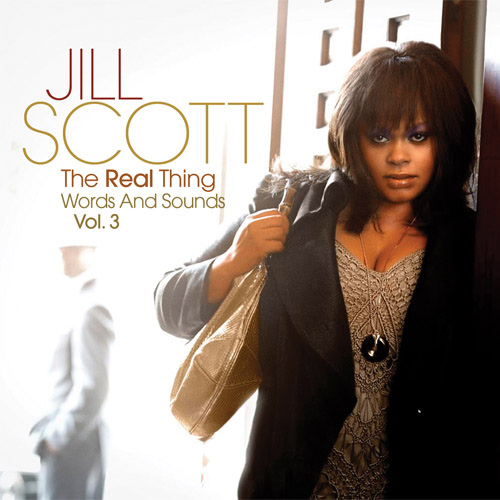 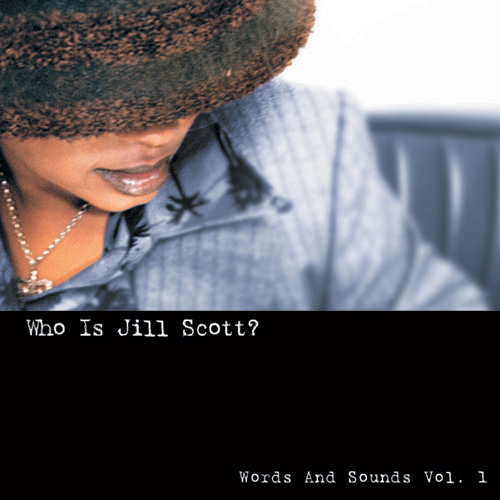