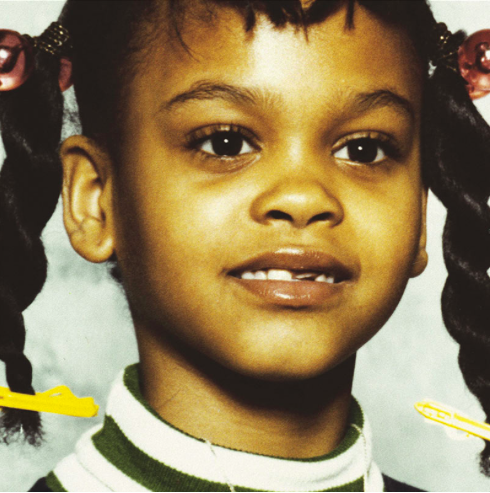 Posted at 22:26h in Uncategorized by news 0 Comments
0 Likes

The Hidden Beach album of the month for March and Women’s History month is none other than Beautifully Human: Words and Sounds Vol. 2 by Jill Scott! This album was so fun to be a part of, and definitely one of our personal favorites out of our catalog.

Released on August 31, 2004, it debuted at number three on the Billboard 200 and number one on the Billboard Top R&B/Hip-Hop Albums with first-week sales of 193,000 copies, becoming a number 1 album! The song “Cross My Mind” brought Scott her first Grammy Award, in the Best Urban/Alternative Performance category in 2005.

Click this link to hear the full album! 💃🏽 https://smarturl.it/beautifullyhumanjs

What’s your favorite song off of Beautifully Human?!